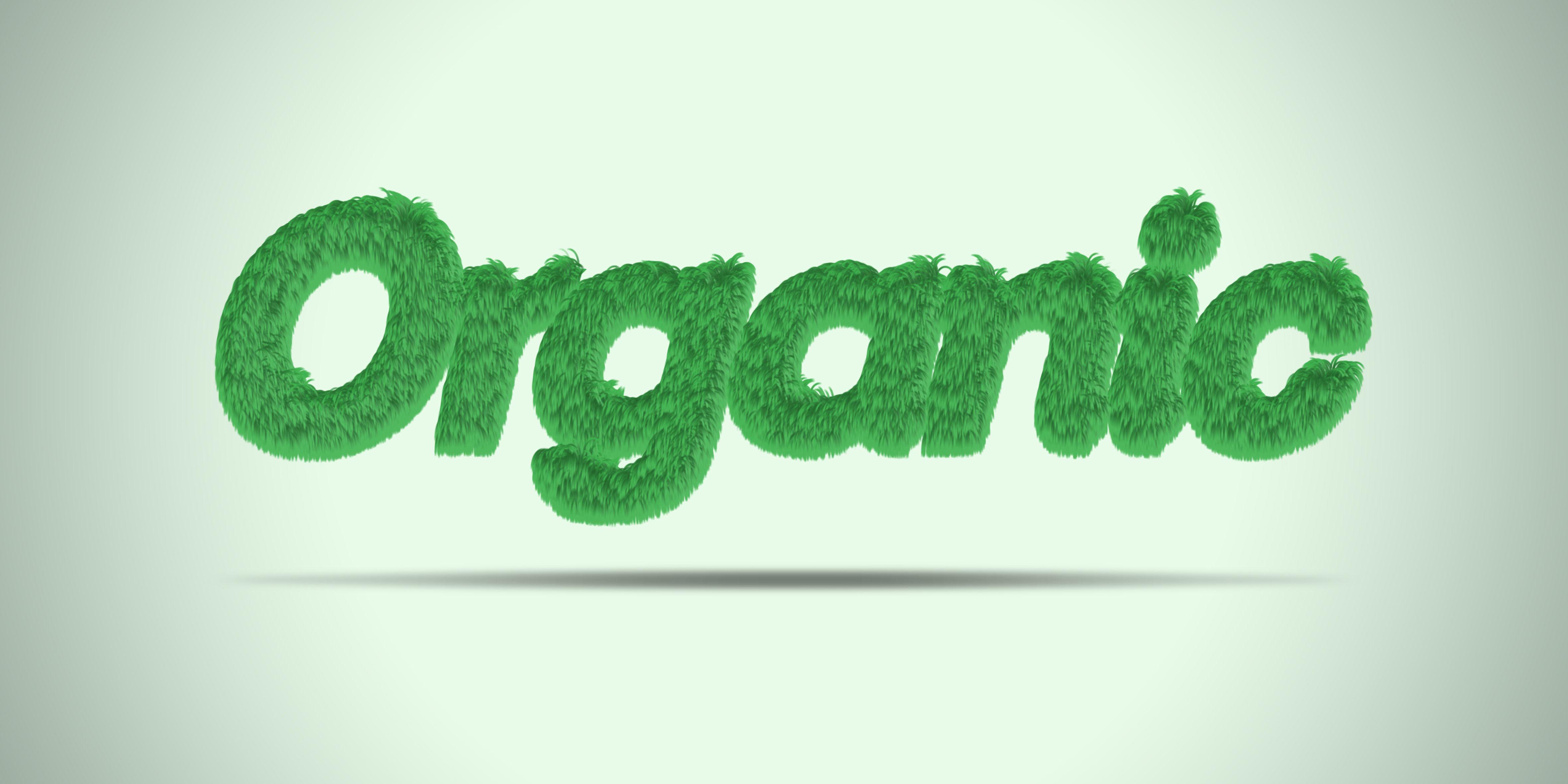 As with any fertilizer, don’t expect the natural organics to make all your turf woes disappear. Following good turf management practices is still the best course of action. Mow high, return clippings, plug aerate soils annually and water one inch per week preferably during the heat of the day and your turf will be the envy of everyone on the block.

“The fundamental process of nutrient absorption by plants is well established. Irrespective of whether nutrients originate from an organic or inorganic source, plants are only capable of absorbing in certain forms. For example, nitrogen is only absorbed as nitrate (NO3-) ions or ammonium (NH4+) ions and potassium only as K+ ions. Thus, plants cannot distinguish between nutrients derived from organic and inorganic fertilizer sources.”